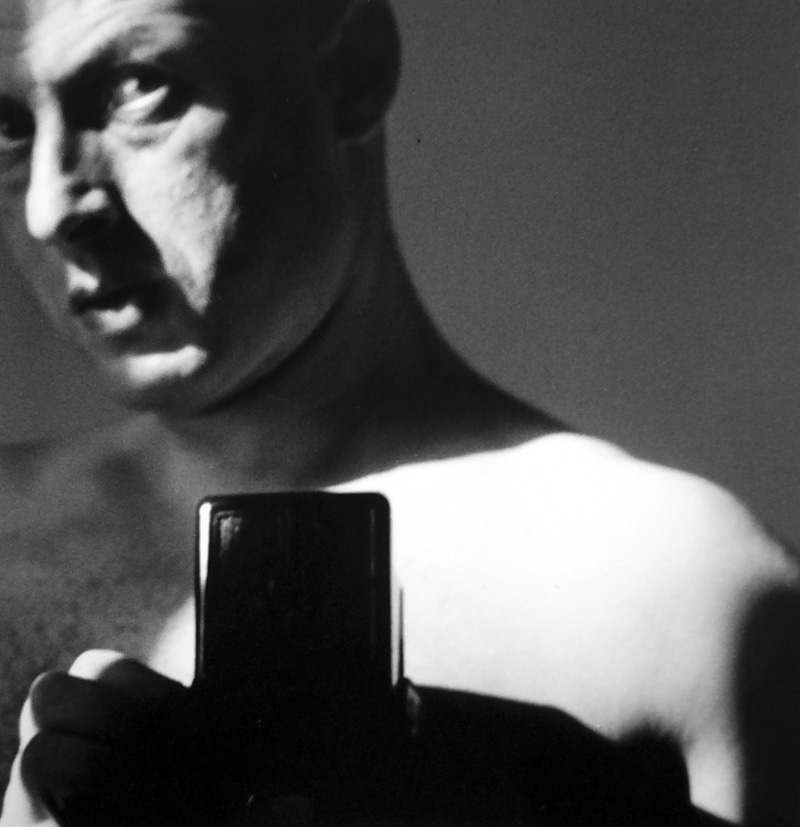 Photography is a medium that is inevitable in our daily life. It was originated in Paris in 1839. Ever since, Paris has played an important role for the development of the culture of photo as it has produced many photographers and functioned the hub for excellent photographers from all over the world.

Lucien Hervé was born in Hungary and in Paris, he made his living as a photographer and a painter. Then he started his career as an architecture photographer triggered by the encounter with Le Corbusier. This architect saw the photo of Unité d’Habitation in Marseille taken by Hervé and accolaided him as “a photographer who had an architect’s heart”.

Long standing friendship started here and Hervé had made shots of all the architecture by Le Corbusier for 15 years until the architect’s death.

Hervé established his own world with the group of photos he took Le Corbusier’s works; not only expressed the formative beauty of the architecture but conveyed the warmth of the atmosphere in and around the building by including humans in the frame to imply organic bond of architecure with humans. His pursuit to picture the essence of the objects was not limited to the architecture but to everything taken. He was awarded many times and many retorspective exhibitions were held at the museums.

1910
Born in Budapest, Hungary. Real name is Razlo Elkan.
1928
While specialized in economy at university of Wien, started learning drawing at an Art School
1929
Moved to Paris. Experienced various jobs including designer
1937
Became a French citizen
1938
Started taking reportage photoes as an assistant for his friend
1939
Worked for Marianne as an reportage photographer. Got captivated and made some drawings in the prison camp
1941
Ran away from the camp and joined the Resistance. Started his life in Paris again under the name of Lucien Herve
1947
Restarted his job career as photographer for France Illustration
1949
Got aquainted with Father Couturier and through him, got the job to take photoes of Unite d'habitation in Marsille. Those photoes were highly approved by Father Courturier and encourage by this, started to take architecture pictures
1950
Held his first exhibition One Etate, Two Buildings in Milan. A lot of exhibitions follow this
1957
First exhibition on Le Corbusier in Innsbruck
1966
Started creating numbers of collage works of photograph (-1970)
1985
Got a grand prize at the International Photograph Festival in Arles
1993
Awarded from Franch Architecture Accademy
1998
Exhibition Lucien Herve- through the eyes of architecture- at CIVA, Brussel, Belgium
2000
Paris Photo Grand Prize
2002
Retrospective at the France National Photography Centre
2004
Founded Lucien Herve Photo Award
2005
Lucien Hervé, L’œil de l’architecte, CIVA, Brussels
2007
Died on 26 June in his 97th year
Jean-Michel ALBEROLA
Frédérique LUCIEN