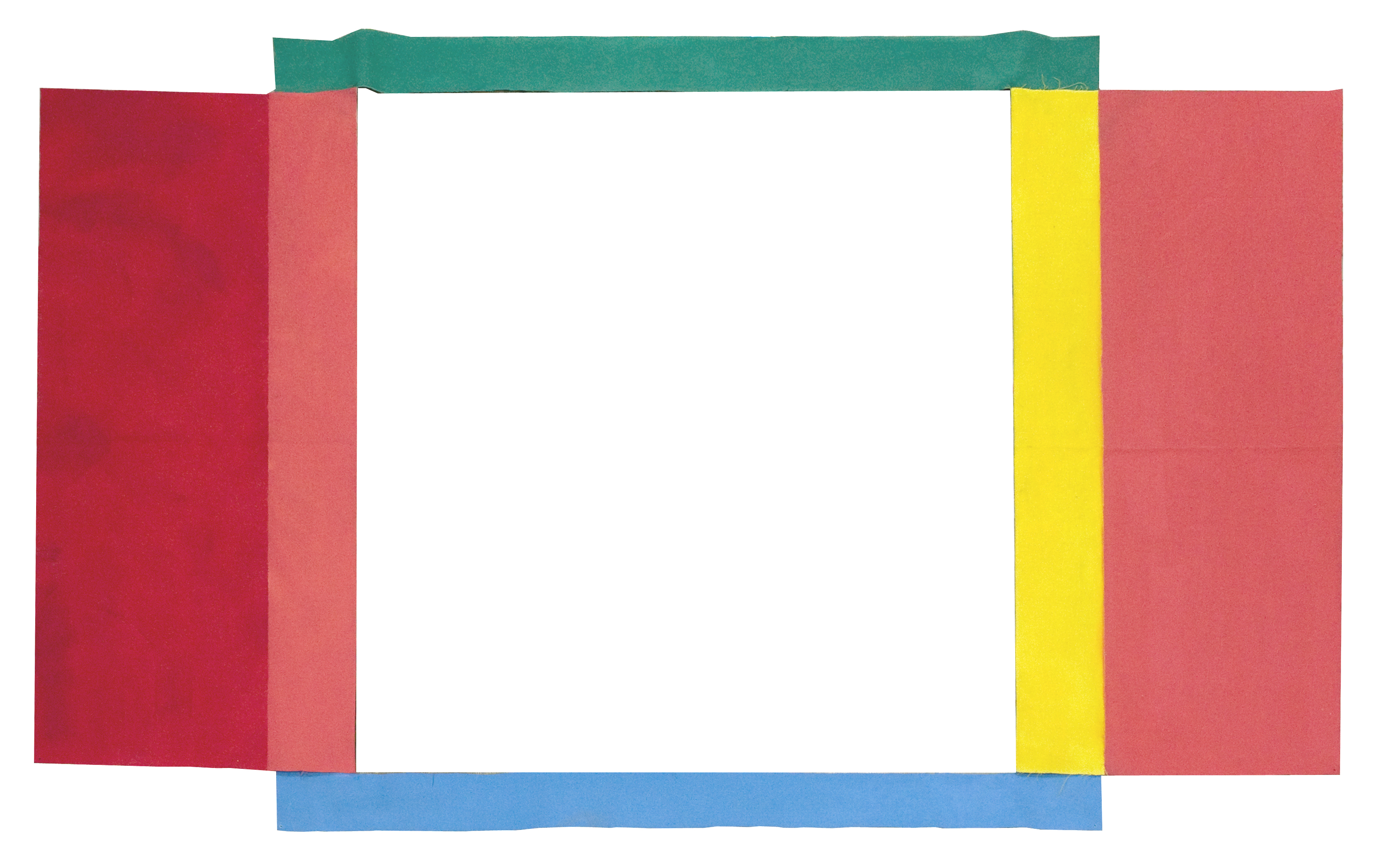 Gallery Yamaki Fine Art will present a solo exhibition of works by Louis CANE (1943-, Born in Beaulieu-Sur-Mer , France ). Since joining the artistic movement “Supports / Surfaces” that flourished in France in the late 1960s, he has been a leading figure in French contemporary art up until now. Based on his theory; “What we generally see when we see a picture is no more than the surface of it, which is only the substance of oil on linen cloth”, he has produced works with canvases cut out so as to expose their structures and backsides, works made by repeating a pattern on a frameless canvas or on an existent printed cloth, and works of canvases that are folded after being cut and pasted. It was during the mid 70s when the “Supports / Surfaces” movement was being brought to its end, when he started to paint semi-abstract paintings with rich color based on traditional compositions that of Cezanne and Giotto. The method “to find how to merge the experience of coloring and the experience of life” has become the principle of Louis Cane’s paintings.

Within Japan, Louis Cane’s works have been introduced through “1970s South of France-Paris Supports / Surfaces” exhibition which toured around five locations in Japan during 1993-94 including the Museum of Modern Art, Saitama and Ohara Museum of Art. Also he has been featured in group exhibitions which explore the ‘”Support / Surfaces” movement, such as the “Collection of the Pompidou, the age of ‘Support / Surface’, Nice-Paris, The Revolution of Paintings 1966-1979” held at the Museum of Contemporary Art Tokyo in 2000. Furthermore, in 1995, the “Water Lilies and Louis Cane” exhibit, which had originally took place in the Musee de l’Orangerie in 1994, travelled throughout four locations in Japan (under the title “Monet’s《Water Lilies》and today’s: Louis Cane”), and here many of Cane’s works which had been inspired by the impressionist artist Monet, were shown.

For this exhibition, we will mainly present Louis Cane’s important works which date back from the early period when he was active as a member of the “Supports / Surfaces” movement. This exhibition will be a unique opportunity to view such historical works of art and we sincerely look forward to your visit on this occasion.

Louis Cane was born in 1943 in Beaulieu-Sur-Mer, South of France. After graduating the Nice National Decorative Art School and the National Decorative Art School in Paris, he presented many works as the central figure in the “Supports / Surfaces” movement which took place from the late 1960s until the beginning of the 70s. This group was formed by other artists such as Claude Viallat, Vincent Bioules and Daniel Dezeuze, whom all, based on The May 1968 events in France, challenged in creating numerous artworks by deconstructing the frameworks of traditional painting. Their works strongly impose the materialistic qualities of paintings, which gives us a similar impression to those works from the Arte Povera movement in Italy which took place around the same time, and those that of the Mono-Ha movement that happened in Japan. Today, the “Supports / Surfaces” movement is acknowledged as one of the characteristic movements of Post-War art and its importance is valued highly.