Michio FUKUOKA “From the Scene of Black Color” 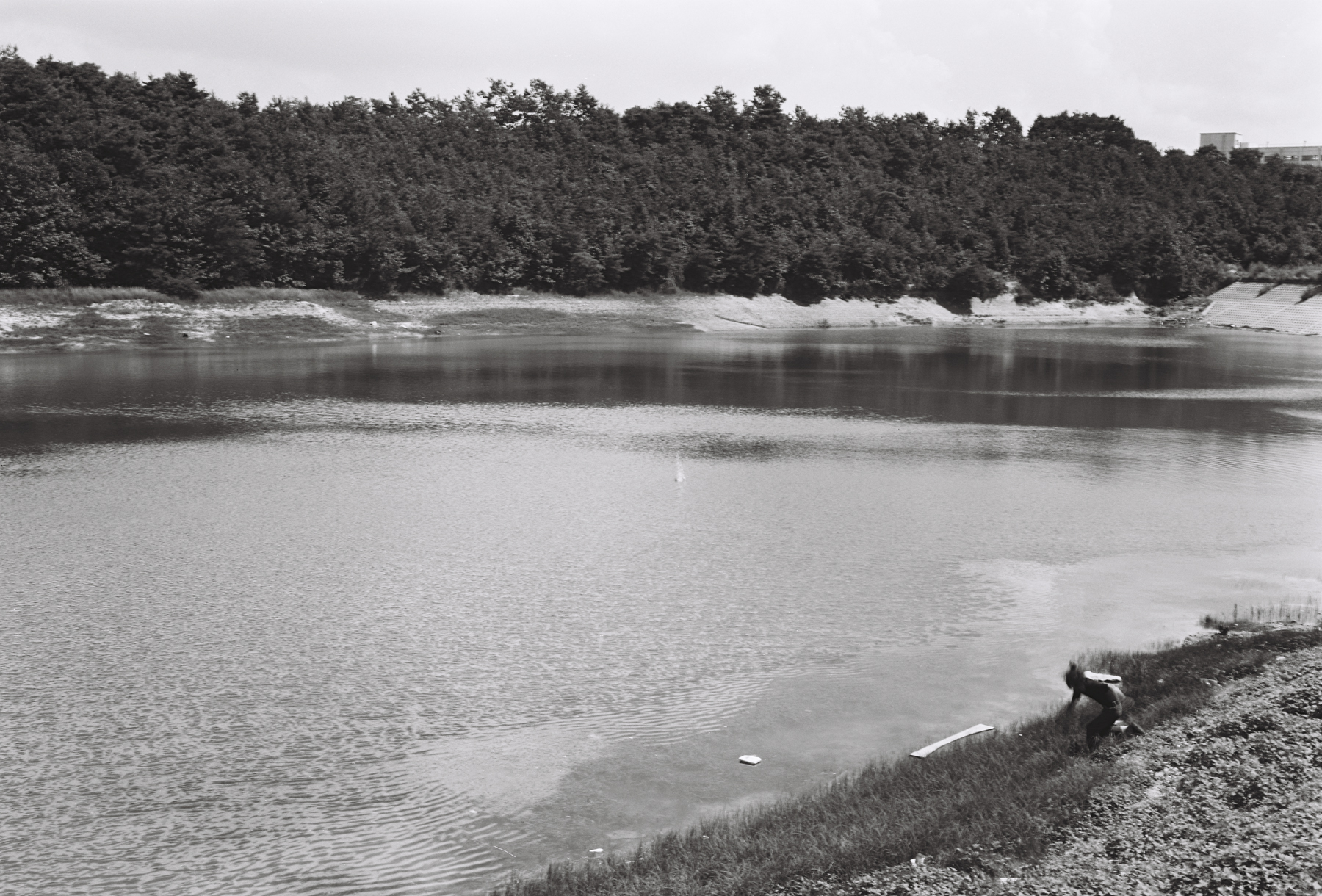 Gallery Yamaki Fine Art is delighted to hold a retrospective exhibition of Michio FUKUOKA (1936-), one of the representative postwar artists in Japan. We will trace back his trajectory during 50 years with sculptures, drawings and photographic works, some of which will be shown for the first time.

Fukuoka was highly recognized as a leading figure of “anti-art” in the 60s, included in the historic group exhibition “Room in Alibi” (1966 Naiqua Gallery, Tokyo) curated by Yusuke Nakahara (1931-2011, one of the most influential Japanese art critics.) Recent years see the trend of reevaluation of his works, such as at Yokohama Triennale in 2014 and at his retrospective exhibition at The National Museum of Art, Osaka in 2017.

The title of this exhibition comes from Nakahara’s writing about Fukuoka. As Nakahara keenly acknowledged, Fukuoka’s whole work is the struggle to overcome hisincompatibility with society and art world, to integrate art and life in himself.

Fukuoka started his career in Osaka in the late 50s, in the age of high economic growth and activist movements flourished in Japan. Despite his uneasiness to keep creating while being remiss in “political” engagement, his “anti-art” experiment to resist the gravity and verticality of conventional sculptures led him to popular “Baloon” series in the 60s, his early signature works which symbolized hope and dismay surrounding the time.

From the mid 70s, his concept gradually shifted to his personal life, or fatigue from displaying “anti,” as if it were the response to the decline in Japan’s brilliant prosperity. The series in this period called “landscape sculptures” has become Fukuoka’s signature works. With his dairy scenery placed on black cubes sometimes humorously, these figurative-minimalistic works were revolutionary in two ways; as the three-dimensional figuration of landscape, which used to be represented only two-dimensionally, and as the response to the budding tendency of postmodernism by focusing on personal stories rather than predominant art history.

His attitude of “sculpture as the artist’s dairy” became more apparent with conceptual relief works from 90s, whose surfaces were covered with cynic words such as “I have nothing to do.” His repeated act of carving the same phrases indicates that his act of creation was turned into the accumulation of tiny labor in daily life. In this context, the sculpture of “seeds” in 2012, shown after his declaration as “a sculptor who no longer sculpts” in 2005, can be interpreted as the result of the integration of “living” and “creating” inside the artist. Generated only by his tactile sensation, this work makes the most fundamental, life-sized portrait of the artist, casting a profound question on the act of creation itself.

Persisting his “anti” against the self, society, and the art world, Fukuoka has always questioned what it is to be an artist. While cynicism and despair have made his scenery look black, Fukuoka’s artistic behavior so coherent as to merge into his personal life has enabled him to get beyond the restriction of the dominant narrative to establish his own expression. It is as if he had expected today’s contemporary art scene difficult to explain by the current of any ism or school. We hope this exhibition at our gallery will help to recognize the historical importance of Fukuoka’s whole activity as the most fascinating figure in “anti-art history.”