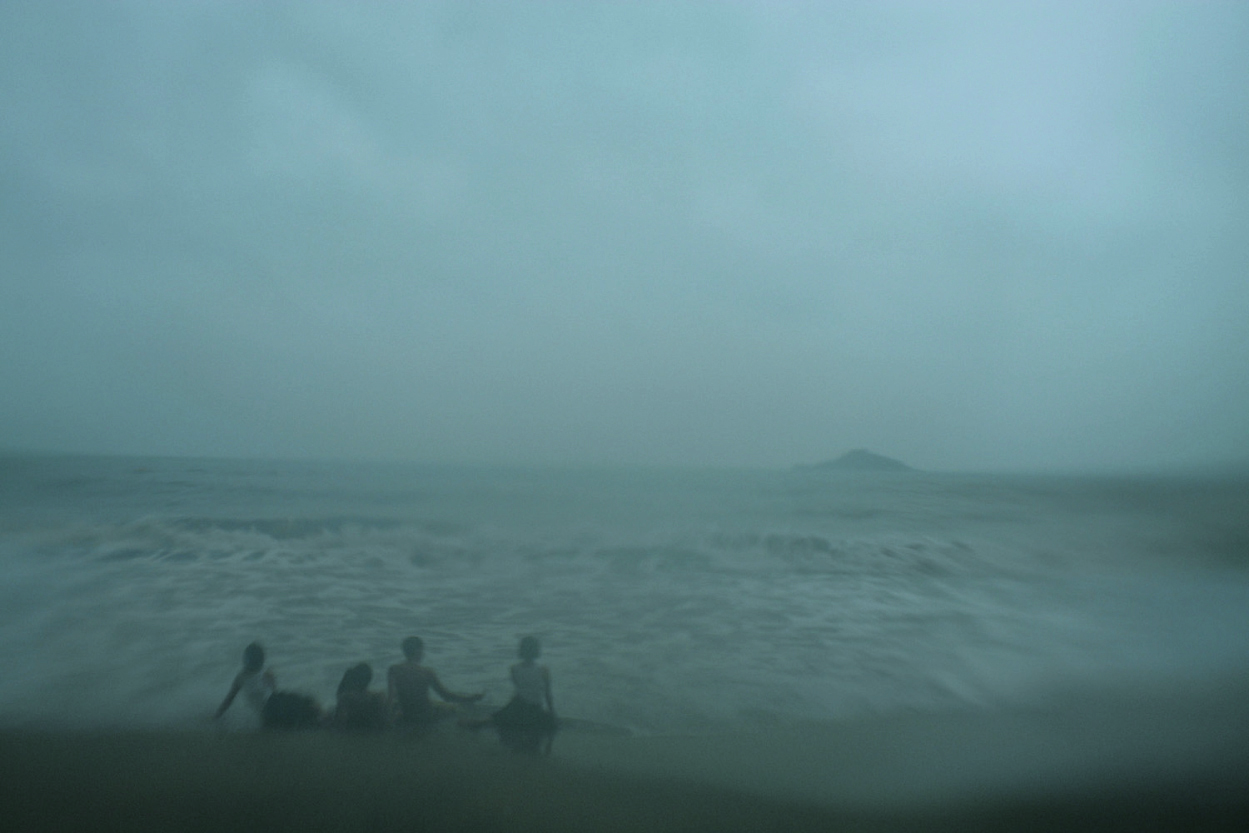 Ringo Tang (1961-) is a visual worker, multimedia Artist, photographer, TVC director. His acute awareness of the ‘art scene’ is seen in his many faceted works. His reputation is that of someone who is always keep experimenting with new styles and pushing things to the edge. Ringo has worked as a professional photographer since 1984 and starts filmmaking at 1994.
Series