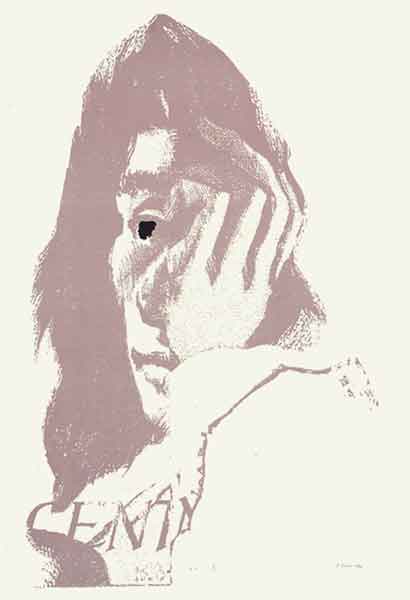 Saida, Algeria 1953
French painter and graphic artist born in Algeria. Alberola is considered one of the innovators of French painting during the 1980´s, along with Gérard Garouste and Jean-Michel Blais.
Alberola paints and creates images, collages, objects and sculptures, in which the writing frequently has a great prominence. However he defines himself as a painter before anything else and attempts to translate in forms his ideas and his sensations.