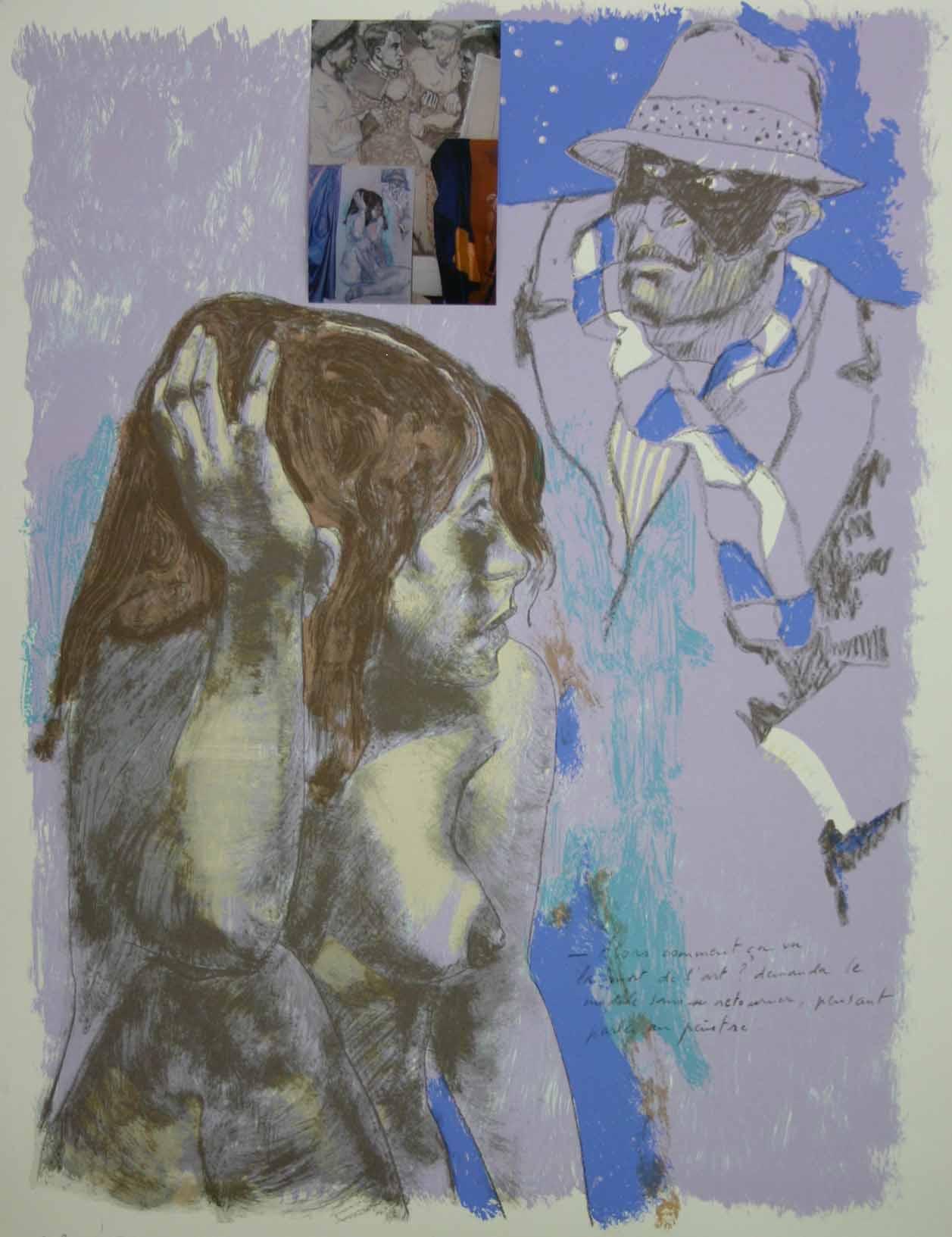 Jean LE GAC, born in 1936 in south of France, first started his career studying traditional painting expressions. From the late 1960s he developed works which combined painting, photography and text, receiving much acclaim especially in Europe. In 1972, he was selected to exhibit at the “Venice Biennale”, Italy (French pavilion) and in the “Individual Mythologies“ section at “Documenta V”, Kassel, Germany. In these exhibitions Le Gac presented a fiction documentary about a painter, which was the starting point for Le Gac himself, by composing photographs and texts in a booklet. In this way he explored his own methods of working around “painting” which was called into question at the very time.